Of course, Feng Shui is not related to an aircraft. Feng Shui cannot appeal to immovable objects: yacht, car, restaurant on a barge. They are not “landed”.

But let’s imagine that a cottage village from the bird’s-eye view looks similar to a cabin of Boeing 737. But instead of chairs – houses, instead of passes – roads. And cottage village is a Boeing parked at Domodedovo Airport in Moscow. 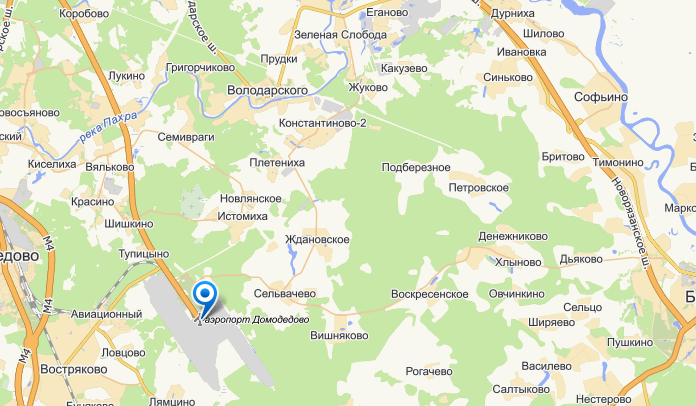 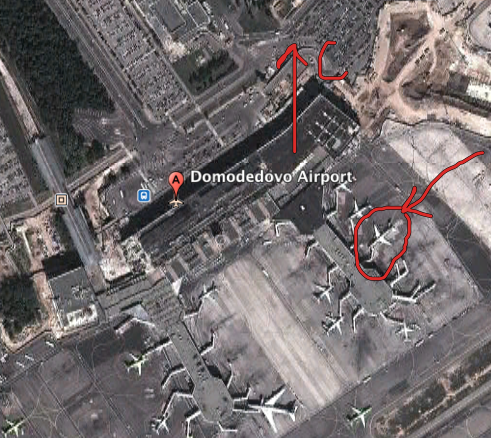 For simplicity, let’s close all the exits, except for the main one (see. Left pic).

One row of seats in our metaphoric building is equivalent to one house.

The blue arrows indicate the direction of movement of virtual water.

Thus, it will go through the main entrance.

Aligning the compass directions with satellite images (see. Above), the configuration house-seats – 🙂 and direction of the water we get:

the best places in zone 1 (circled in red)
the following priority – in zone 2.
If to be specific the 4th to the 8th row in area 1 are the best
Thus, this research conducted in collaboration with a group of Singaporean scientists confirmed my patented model of “business-class Feng Shui” (TM)

Have a great day and choose the right seats!