Symbols and charms to attract well-being

By admin2 30.10.2017 Uncategorized
No Comments
Are there any symbols and charms in classical Feng Shui?

Feng Shui is translated as “wind and water” and dates back to the phrase “If  Qi rides the wind, it is scattered; if it is bounded by water, it is held”, taken from the book of burials by Master Gopu. In fact, Feng Shui is an art of placement. Above all, it is a science of placing people in the space, not of placing the figures of Chinese toads on coins, copulating hippos and so on…


We can say that in classical Feng Shui there are no charms, symbols or mascots. In some cases we use the word “symbol”, but it has a deeper sense, not a physical form.

The only Feng Shui symbol which has a fixed form is the tai chi circle. It presents energy movements towards increasing entropy. From birth to death. Natural way of things.

Well… Does Feng Shui ever use symbols? It does. As an additional tool. For example, to fix the activation of energy we need in the space and time. Feng Shui consultants call it activations, but most people who are not familiar with Chinese metaphysics and who are eager to get results call this “Feng Shui rituals in the house”. As activations require attention and a definite sequence of actions … I will name the so-called “Feng Shui rituals” a more appropriate word “activations”.

What are the possible activations using symbols? Let’s look at some of them and talk about the meaning of symbols we use. 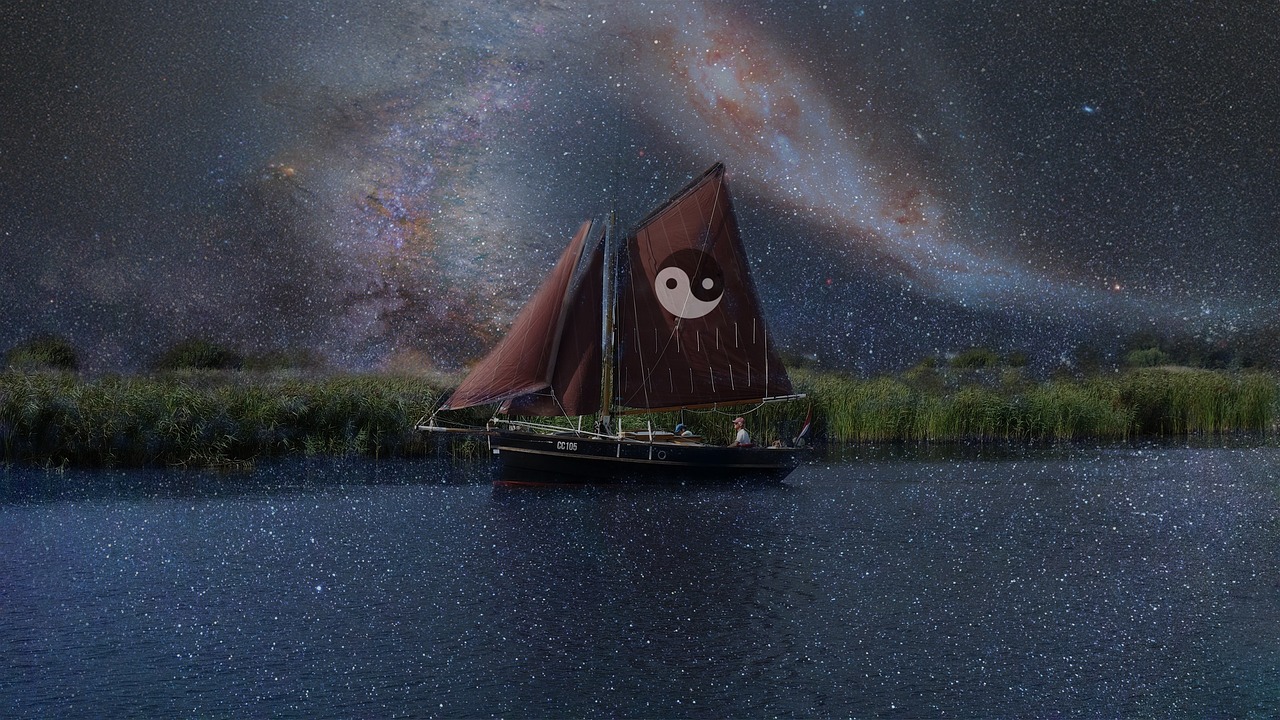 To activate the monetary star we often use fire – a burning candle. The size and colour of the candle don’t matter. It is important for us to burn this candle at the calculated time in the particular sector of the house. In this case the candle flame is the symbol of wealth and well-being. You can apply this technique right now – a free date of warming up the monetary star and the instruction – click the link.

We often use water – a fountain – to use a technique of attracting people. In this case, the time and place if its work are also important. There are also recommendations about the size of the water tank and the level of babbling water.

It is water that is important for us, it is the symbol of activity, movement and wealth.   But if the sound of water is very loud, it can cause the opposite reaction.  And instead of the desired result you may get undesired problems. That’s why we prefer a quite movement of the water in the fountain. We don’t recommend placing the fountain in the bedroom.  You should sleep in a quiet atmosphere, but even a smallest babbling of water can cause insomnia.

In some activations we use a metal sound. For this purpose we can use either a wind chime or a bell. The sound should be pleasant, harmonious and it shouldn’t be irritable. But the symbolic meaning of the sound changes depending on the technique we apply. If a metal sound is used to correct the negative influence of the Flying Yellow star 5, it is the symbol of weakening for this star.

Why? According to the productive cycle of 5 elements, Metal weakens Earth. Star 5 belongs to earth elements.

If you are  familiar with the theory of flying stars, you know that  Star 5, or the Emperor’s Star, has inauspicious energy. Its activation, even done by chance or very little, can lead to the chain of negative events. That’s why many Feng Shui consultants find it necessary to smooth its influence.

What animal figures are considered to be inauspicious for the Feng Shui of the house?

Figures of some animals are signs which predict some events in the lives of the dwellers. Very often they are negative signs.  Other figures which are recommended by some popular Feng Shui books to be placed inside the house in classical Feng Shui are to be placed outside only.

Which animals are taboo or should be carefully used in classical Feng Shui?

A Goat. There is a popular tradition to present a figure of the animal which symbolizes the following year for the New Year celebrations. It was a Goat for the Year of the Goat… what else? 🙂

But if we look at the 12 animals of the Chinese Zodiac, we’ll see that they do not only refer to a sector, but also they are attributed to the trigrams. The Goat lives in the South-West and at the same time it is attributed to the Tui trigram. And when this figure appears in the house it triggers this trigram, which is connected with speaking, rumours and – it is stimulated by the Goat.

So, when you come into the house and see a goat (if it is alive, that’s another story, you’d better see a psychiatrist :), but if you see a goat figure or a picture of it, it’s a symbol of rumours. It means that either the person dishes the dirt or he is followed by rumours.

Everything depends on the surroundings of this sector, which may be good or bad.

For example, you go into the house and this goat is in the north of you. The north is connected with danger, the goat symbolises rumours.  If there is a beautiful mountain in the north, then the person himself will be talkative and as a result, it may cause problems in life.  If there’s water in this direction, dirty and ugly water, then there’s a danger due to rumours, intriguing, some activity behind his back. It means that this person will have problems because of other people.

Or you come into the house and see the goat in the south-west. If there’s a beautiful mountain outside the house in the south-west, the person himself will spread rumours, if there’s something ugly, for instance, a dirty pond, he will suffer from rumours about him.

But in any case, it’s not good to spread  rumours or suffer from them. Don’t you agree? You’d better not fuel the rumours. My advice is not to give goats to anyone. It may be in the house, but you shouldn’t display it.

A horse. It’s inauspicious if it’s close to the main door. Not only opposite the door, but even if it stands aside and looks at the door. It’s inauspicious for the majority of people. It means that you’ll have to move house, or run away, or emigrate. The horse in Chinese metaphysics is a symbol of changes and move. It’s called the travelling Horse and it serves to speed up different processes.

But in case you want to sell your property and move somewhere, you may use the figure of a horse. Place it in the direction of the main door on a special date. It’s a simple and effective method.

And now some words about the symbolic meaning of other living creatures.

It’s absolutely inauspicious to place the following animals inside the house:

– I would like to draw your special attention to a Pi Yao figure. It’a mystical Chinese animal. It’s a symbolic tiger. You can read in different books and on different sites that it pacifies 3 sha, Tai Sui and things like that. It should be placed in a certain sector  –  but don’t place it inside your house please. It was traditionally put outside.

And some good news in conclusion J

A technique to improve your relationships with the help of Feng Shui symbolic figures!

If you’re interested in enhancing your marriage, one simple and effective way to do this is to put a figure of the animal which combines with your Marriage Palace … or the Marriage Palaces of both Spouses.

On the symbolic level the animals are attracted to each other and thus stimulate romantic relationships between spouses.

You should remember that placing the animal will trigger off a chain of energetic interconnections. That’s why you should place it at a specially calculated time and on a special date.  Otherwise, you can get the opposite effect or no result at all.

It’s up to you to choose to use the animal figures or other symbols and charms which I told about in this article. The influence of the space and the things which fill it on every of us is unquestionable, and it doesn’t matter if you don’t believe in it.

It’s like heartbeat. You may not hear its sound, may not feel its movements, but while your heart beats you’re alive.