Got a question about Feng Shui? Go ahead! Vladimir will answer and help you with it for free! 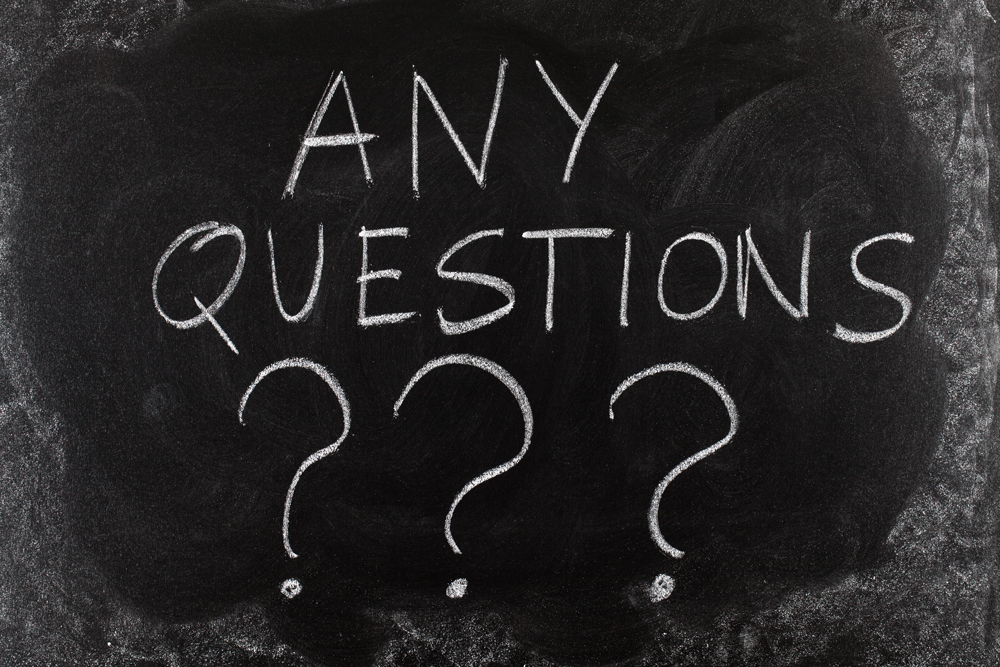 The point here is that we really want to know what are you interested in, so we can produce a better content for our English speaking community! Go ahead – ask a question in the comments below and we will gladly answer it for free! It can be anything starting from you career to your house or personal business. Do not hesitate – ask anything! END_OF_DOCUMENT_TOKEN_TO_BE_REPLACED

The rule of 6 handshakes and a ‘mafia principle’

In many ways, everything in life is happening due to
a links or connections …connections to a “family”
or a “mafia” – 🙂

No, I’m not about officials, not at all…
and not about the gangs…
I’m talking about belonging to a certain
community or heritage
by some kind of tunnel. END_OF_DOCUMENT_TOKEN_TO_BE_REPLACED

Want to learn simple but effective step by step instructions on how to conduct an audit of Feng Shui by yourself?

Flying stars are represented by numbers from 1 to 9. There are annual stars that move in accordance with certain rules of 8 palaces. In fact, they decrease each year by one: if in 2012 star 8 is in the west, while in 2013 it will be 7, 2014 – 6 in 2015 – 5, etc. Flying stars describe a certain body Qi, a certain quality of qi. Each star has certain characteristics, a certain character.

For example, the star 3 is scandalous, competing, star 4 – creative and romantic. And if you are in a room under the influence of these flying stars, respectively, the room stimulates you and you have the same behavior as the flying stars. Let’s say you’re in a room with a flying star 3, with an annual 3, in 2012 star 3 is located in the south-west, so you’ll be in conflict, you will seek to do everything quickly, to take the first place, ahead of all competitors. In the worst case, you will follow the rule: the result justifies the means.

Flying Star connected with the Great Bear constellation. Symbolically there are 9 of them: 7 visible and 2 invisible stars – called right and left assistant, they are visible, but it is difficult to see with an unarmed eye. Flying Stars can be annual or monthly, there are flying stars of the natal chart of the building, that is tied to the time of construction of buildings and facades. The building is a static component. Until something really serious has changed in the building , these stars will be fixed.

There is a dynamic component of flying stars, which from year to year changes periodically. And often the stars from 1 to 9 are being confused with wandering stars. But wandering stars are completely different stars. They are calculated either out of the number of person’s Gua depending on the year of birth: the number of triogram or triogram itself is calculated , and then wandering stars are determined. For example, if your Gua 3 Dzhen or the number 3 by the year of birth, then the direction – south represents Shen Si for you – the giving of life, and the direction of the west – Ju Ming – a total collapse.

How does the right feng shui look?

We will understand the difference between an authentic Feng Shui obtained by personal communication and knowledge transferred from the masters of Southeast Asia, from feng shui, which we have.

In fact, most of the books are written not even by feng shui practitioners but by journalists who read several online articles, do the rewriting – and as the result – do a book.

And do not blame them, because they do not claim that they understand something in this matter. It’s just their job. Often dirty and unprincipled, but a job.

That basically means that it looks like….nothing!

You arrive, for example, to any bank in Singapore and try to see whether there is feng shui there. And what do we associate feng shui with ? Some dragons, turtles, something like that… And you’ll look for them, look and look … and you can not find them anywhere.

In this case, is feng shui there? Yes, indeed!

You know, how does the radiation look like? It looks like nothing. But we see its effect. Similarly, in feng shui – you can see the effect.

There is such a device, it is called feng shui compass Lopan. Contains concentric rings, where some hieroglyphic form of written rules and principles are present. Lopan in conjunction with another important instrument called the “head” helps to determine the level of success and well-being space.

The key word in Feng Shui is the word qi (or chi) – a kind of energy, the breath of dragon, which we measure using Lopan. We come to the front door, lean Lopan towards it, then measure the direction. Then use the known formula and get the answer.

But even without Lopan we can often figure out a good or a bad house.

By watching the effect.

You walk up to the house – windows are broken, the children drink beer and swear, and drunk as a lord miner reads to himself some mantra – why would you measure something – everything is clear (as with radiation – the result is always visible).

Familiar friend of mine says, “Look, I do not believe in feng shui because I believe only in what I feel.”

In this case, we do not have to believe in radiation, ultrasound, infrared or ultraviolet radiation, the existence of black holes, and in many other things.

Why February 4th?
Chinese solar New Year is associated with the arrival of the Sun to
a certain point of the ecliptic, which coincides with the 15th degree of Aquarius.
It is this new year which is also used in Feng Shui and in the annual general
Forecasts for BaZi.
END_OF_DOCUMENT_TOKEN_TO_BE_REPLACED

Being employed or SELF-employed? 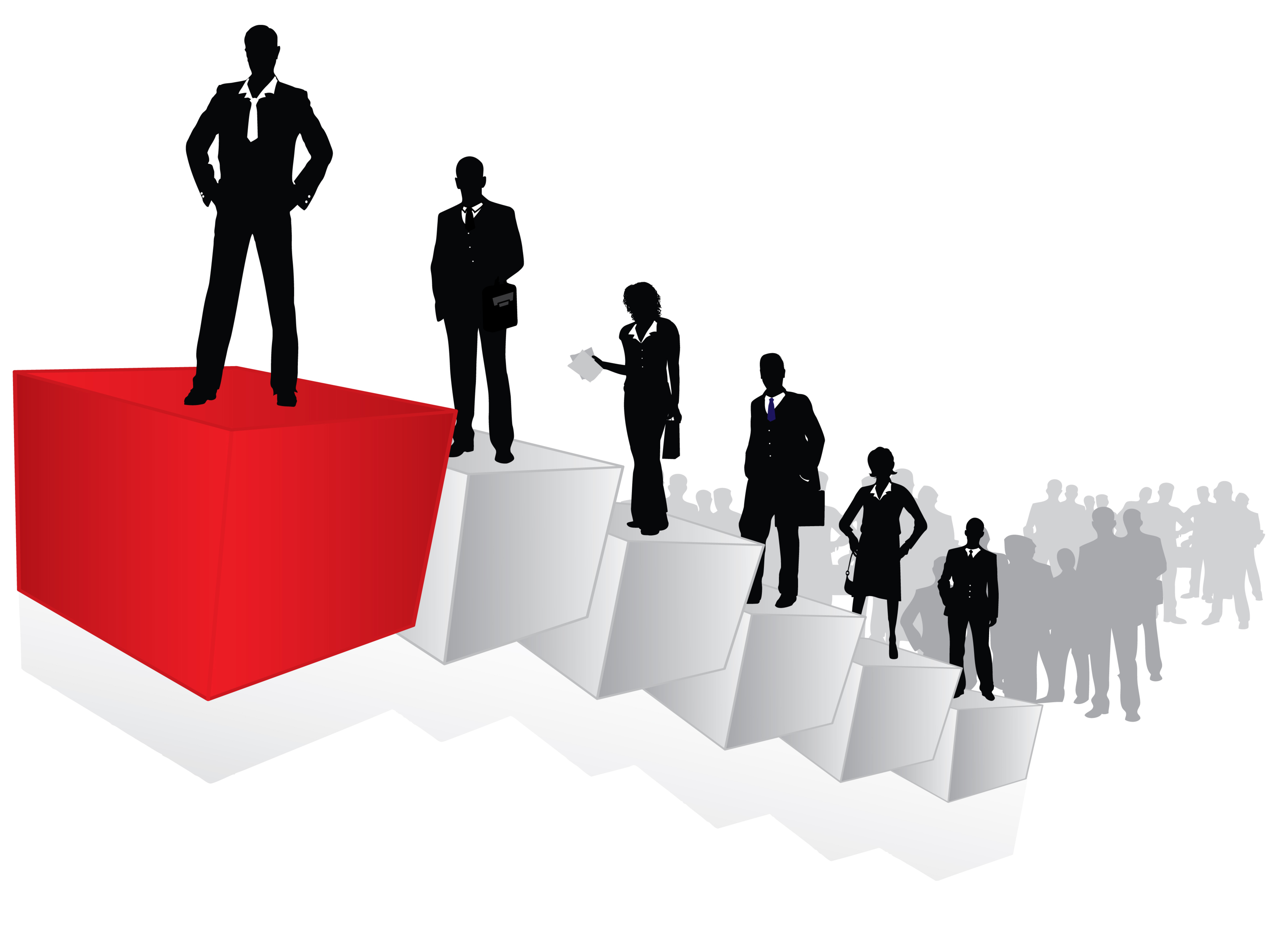 Well …there is one more: 4. Investment …
But it is a completely “different animal” END_OF_DOCUMENT_TOKEN_TO_BE_REPLACED

The Moon will make your wishes come true! 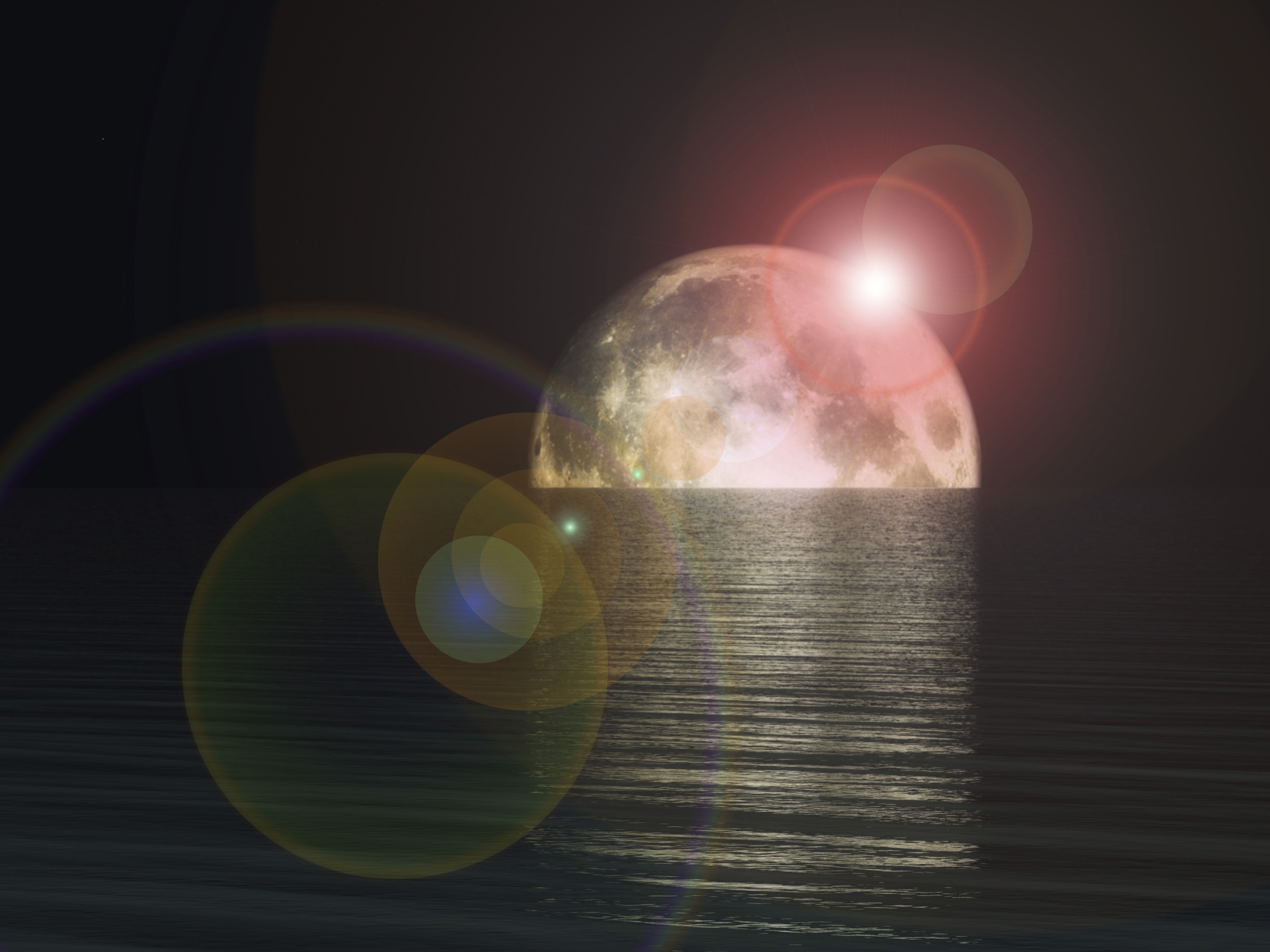 Recently I’ve been at orbital station…But it did not spin aroundthe Earth or the Moon …I was floating in a zero gravity,and in the window I saw the huge
Saturn with its rings …
END_OF_DOCUMENT_TOKEN_TO_BE_REPLACED

Do not start looking for the 10th house 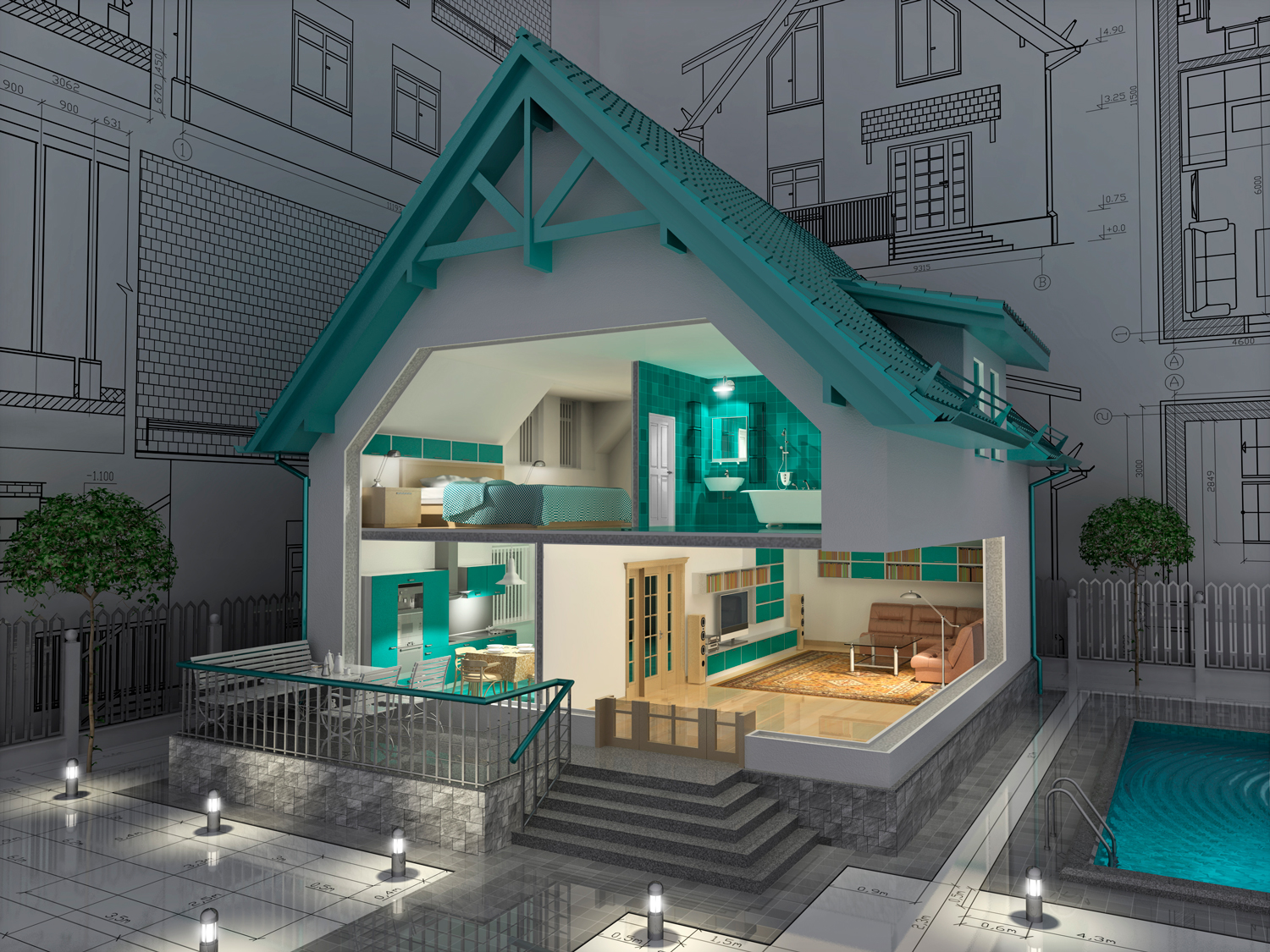 “Do not start looking for the 10th house” … What does this mean?
Let’s take a look at the example of wealth. You may instead substitute it with health, relationships, or something else …

Your potential and wealth are determined by:
1) the moment of birth
2) the influence of the place (home or office)
END_OF_DOCUMENT_TOKEN_TO_BE_REPLACED 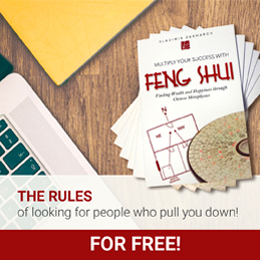