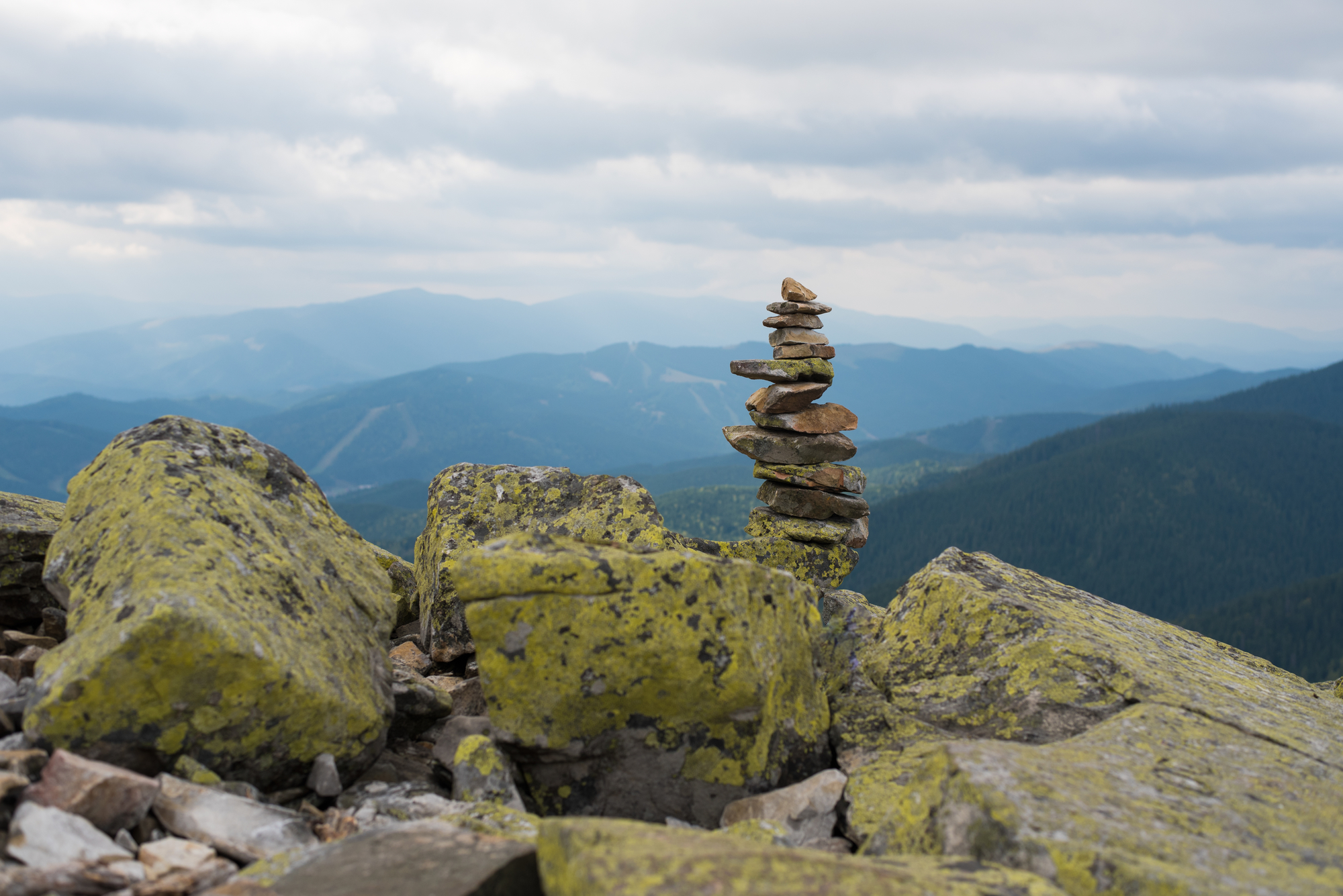 Why do we need it if everything is okay?

The majority of successful and prosperous people hardly ever practice Feng Shui,
although they have a perfect house.
It complies with all Feng Shui conditions.
Absolutely.
The fact is, they are just lucky. Blessed by Heaven.

Something has broken down inside us.
We were not born in rich families.
In rich countries.
Most of us were not acquainted with wealthy people
in our childhood
We even didn’t know anybody who knew one.
We didn’t attend the same schools as diplomats’ and ministers’ children.
We didn’t go on dates with Bill Gates’ daughter.

We were born at the bottom of the social pyramid.
And the Celestials were always hidden from us by clouds.
And despised us.
And considered us cattle.
Or, to make matters worse, they didn’t notice us…
What are we? The children of workers, teachers, farmworkers…
But one day we realized that we didn’t want to stay down here
And lick the rich people’s crumbs from the sticky social bottom.

We tried everything.
Working 24 hours a day…
Having two jobs… referring to psychology
(by the way, psychology is also for losers… if you, my friend, buy a psychological book or consult a psychologist, you have to admit that something has f***ed down.. / failed…)

But still we were at the bottom.
Something was wrong with us.
We noticed that we were cleverer than many others “up there.”
More hardworking
Persistent
Loyal
But something was wrong with us.
We were out of luck.
Obviously good luck didn’t want us
Since we were born.
Since our previous lives.
Since prehistoric time.
Who knows?
We were not born in the right caste.
We were born in the wrong place.
By the wrong way.
Nobody cares why…
We are LOSERS.

And we REVOLTED.
We refused to listen what we were supposed to get.
We realized that rules were created to govern us.
Those who make rules disobey them.

We decided to CRACK THE LUCK CODE.

Yes, we are broken. We are losers. The electric circuit between us and Luck is broken.
But we haven’t put up with it. We were trying the Feng Shui code (= space code)…
Looking for a mistake in our birth code (astrology)
Trying alien secrets (Mysterious Doors method)
We were saying, “Gods, f*** you! You can kill us,
but we will die independent!”
And we have found the Way.
The Philpsopher’s Stone.
The components breaking social chains leading to Freedom.
We, revolted losers
Daring and courageous
We who cut out our own way to a different life with the sword of knowledge.
Let’s join our hands,
Like this post if it resonates with you,
If we take the first step and “repair ourselves”, we admit that we are broken.
You may think that you are okay, but this delusion can make your way to success extremely long.

Do you want to GET the correct password for heavenly wi-fi so the LUCK WOULD BE ALWAYS ON YOUR SIDE and the right doors would open in front of you?

Follow the link and learn how to get IT ALL >>> vladimirbook.com.