How to increase your well-being with the help of Feng Shui?

When I look at the maps of the cities I used to visit; I realize that the location of posh districts and quarters were not chosen by accident.

Why do you think Bill Gates, a devoted Feng Shui fan, has chosen to build his house in Medina, on the bank of Lake Washington? Was it because it takes 15 minutes to get from his front door to Microsoft headquarters by car? Or because of the wonderful scenery?

Look at the map below. I examine it at my webinar. This is the neighborhood where Bill Gates house is located. The house embraced by at least two mouths of Water allowing waters of little rivers and canals near the house to come to the ocean without any barriers. The geographical situation of all water objects is very auspicious for Bill Gates. 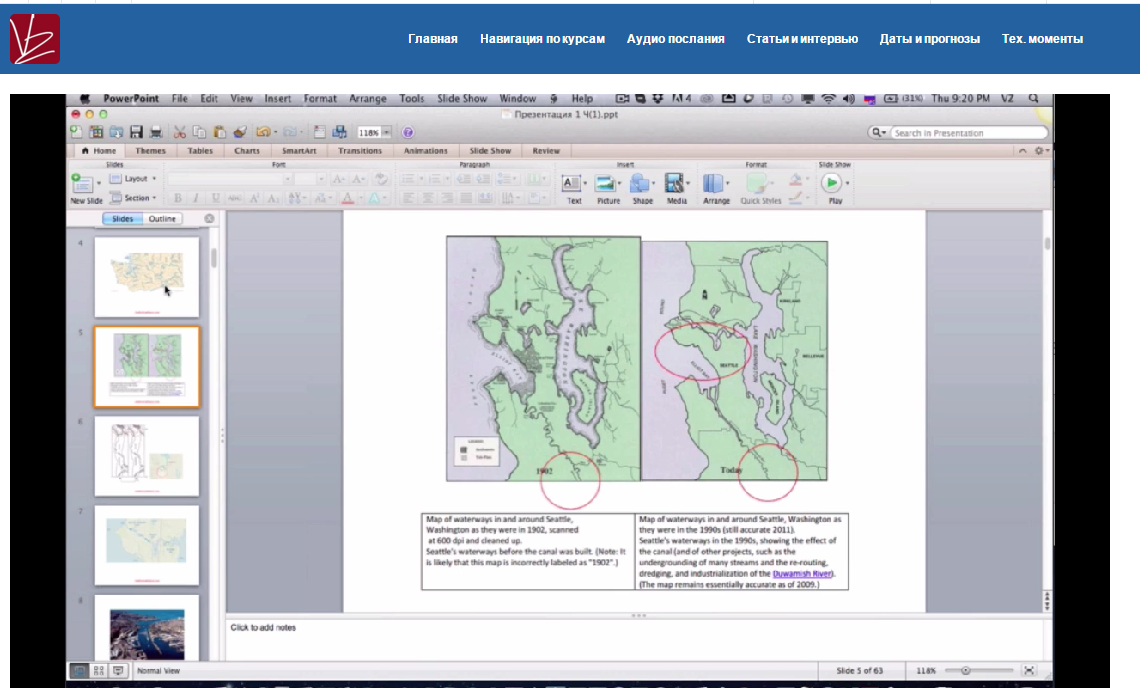 And here is the analysis of Ba Zi map of Warren Buffet. It has nothing outstanding at all. This man lives in an old neighborhood in the middle of Omaha. The house is near a busy road which, also, makes a turn very close to his house forming, according to Feng Shui, extremely inauspicious cutting Sha. However, it didn’t stop Warren Buffet from being one of the richest people on the planet. Why is it so, in your opinion?

It is all very simple. I keep saying to my clients and students that Feng Shui of any house ends at the door steps because forms have primary importance, and formulas are secondary. The energy of the area where the house is built is stronger than the energy of the house itself. And if you choose an auspicious location which favors the accumulation and preservation of capital, you’ll need to try hard to harm your wealth. This cannot, however, safeguard you from bankruptcy.

Nevertheless, even if your house has an inauspicious location, it doesn’t mean you will not become a millionaire. It will just be harder for you to gain material wealth.

There are a lot of markers of financially auspicious places: I talk about them in my course of webinars “Feng Shui of multi-millionaires’ houses”. The negative energy Sha is also always here ready to do you harm, so this should always be taken into account.

For instance, Donald Trump, who has been actively practicing Feng Shui since the 1970s, put a ball in front of the Trump Tower, which slows down the flow of negative energy. 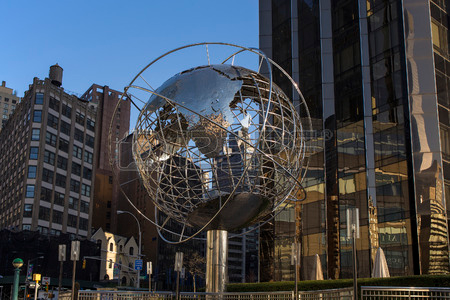 And if you have the potential and desire to reach the level of Donald Trump why not trying to change your home and your financial future forever?

A lot of people claim that it is stupid to equate wealth and Feng Shui. There is no evidence that one can affect the other. They don’t care if their entrance door faces a park or a junk-yard. They don’t care that there are Qi locks, in abundance around Bill Gates’ home. Look at this map, for example. We also examine it at webinars. A bridge over the river (marked in color) is one of the barriers which locks Qi energy preventing it from going away from the neighborhood. 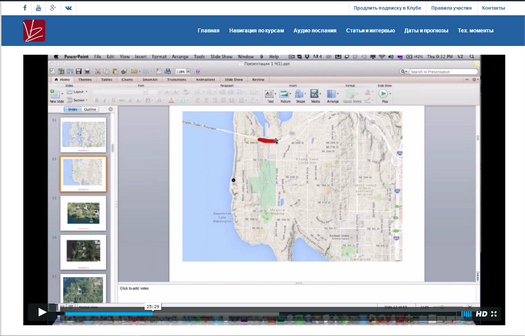 A person is a creator of his fate, and you are not an exception. And if your birth chart does not have an energy of money, it doesn’t mean you cannot become a millionaire. In Donald Trump’s Ba Zi chart there is no wealth element. And so what? In my course “Feng Shui of multi-millionaires’ houses” I analyze both residences and Ba Zi of five very rich people. Believe me, not all of them are auspicious.

Bill Gates, Warren Buffet, Donald Trump, Steve Jobs, Mark Zuckerberg – all these people had their individual path to wealth and had different attitudes about wealth and feng shui. Zuckerberg, for instance, is not obsessed with money. And it’s not because he has so much that he can afford not to think about it. He just doesn’t need the trappings of wealth, unlike Trump, who decorates his rooms with gold and diamonds.

The main thing these people come to understand is that money does not come to a person without effort or reason. At my webinars, I review and analyze specific examples and explain which Feng Shui techniques have worked effectively for these specific people. These techniques cannot be mindlessly copied, as you are not Steve Jobs, you are a unique personality. But, studying their experiences can be the first step in your transition to the next level of your personal growth.

How can my seminar benefit you?
You will walk away with an actionable guide for your life, or at least food for thought.

Let the good Feng Shui be with you!
Vladimir Zakharov